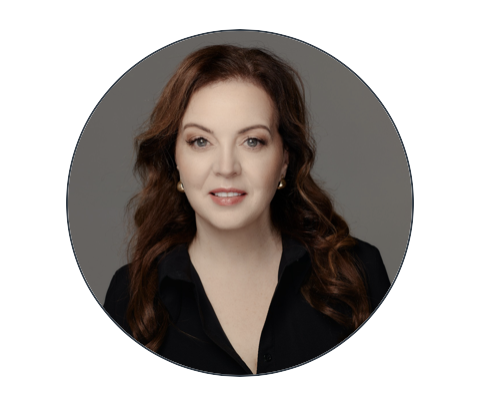 Kathy began her career in finance with Deutsche Financial Services where she spent 11 years in corporate lending. She became involved in philanthropy in 2001 at Federation CJA and subsequently led the Combined Jewish Appeal Campaign to new records in participation rates and funds raised. From 2005 -2011 she was both Vice-President Advancement and Alumni Relations at Concordia University and President of Concordia University Foundation where she led the largest capital and endowment campaign in the University’s history at the time.  Kathy has served on numerous Boards and is currently on the Boards of the Fraser Institute, and Youth Fusion. She is Chair of the Users Committee at the Jewish General Hospital. She holds a degree from McGill University as well as an Executive Certificate from Stanford Graduate School of Business in strategic leadership for non-profit organizations. She is a member of the Institute of Corporate Directors.